Italian is the romance language spoken by 60 million people in Italy, Switzerland, San Marino, the Vatican City, Malta, and Eritrea. Italian is a major European language, being one of the official languages of the Organisation for Security and Cooperation in Europe and one of the working languages of the Council of Europe. It is the third most widely spoken first language in the European Union with 65 million native speakers (13% of the EU population) and it is spoken as a second language by 14 million EU citizens (3%). Including Italian speakers in non-EU European countries (such as Switzerland and Albania) and on other continents, the total number of speakers is around 85 million. 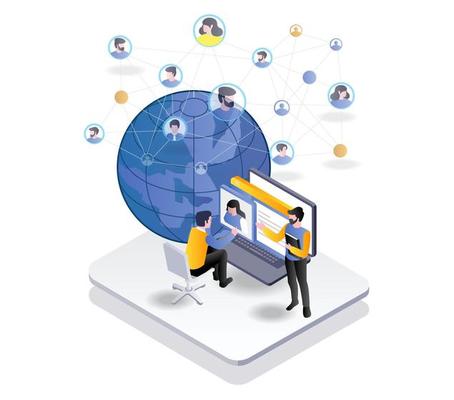 Italian is sweet and musical language. Students enjoy our Italian courses which teach you Italian in a very easy and fun way. Learn Italian if you are planning to travel or live in Italy. The right place to come and learn Italian in an Italian atmosphere! You can take advantage of the many resources offered by the Institute which include: A dynamic and culturally stimulating environment. We have a variety of courses ranging from beginners to advanced level. We have professionally qualified teachers who have First-hand experience of aspects of the Italian culture.