French is an official language in 29 countries, most of which are members of la Francophonie, the community of French-speaking countries. It is spoken as a first language (in descending order of the highest number) in France, the Canadian provinces of Quebec and New Brunswick, the region of Wallonia in Belgium, western Switzerland, Monaco, certain other regions of Canada, and the United States, and by various communities elsewhere. As of 2015, 40% of the francophone population (including L2 and partial speakers) is in Europe, 35% in sub-Saharan Africa, 15% in North Africa and the Middle East, 8% in the Americas, and 1% in Asia and Oceania. 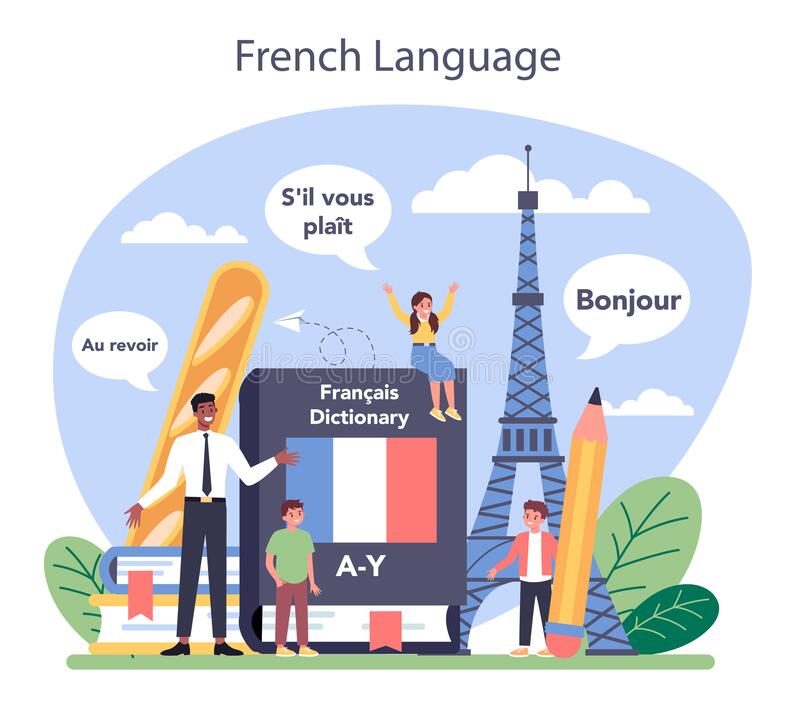 Frenchis the fourth-most widely spoken mother tongue in the European Union. 1/5 of Europeans who do not have French as a mother tongue speak French as a second language. As a result of French and Belgian colonialism from the 17th and 18th centuries onward, the French were introduced to new territories in the Americas, Africa, and Asia. Most second-language speakers reside in Francophone Africa, in particular, Gabon, Algeria, Mauritius, Senegal, and Ivory Coast. In 2015, French was estimated to have 77 to 110 million native speakers and 190 million secondary speakers. Approximately 274 million people are able to speak the language. According to a demographic projection led by the Université Laval and the Réseau Démographie de l'Agence Universitaire de la Francophonie, total French speakers will number approximately 500 million people in 2025 and 650 million people by 2050. The Organisation Internationale de la Francophonie estimates 700 million by 2050, 80% of whom will be in Africa.