German is known as a challenging language and it has become a standard in many European countries. Learning German can be confusing at the beginning, but with lots of practice, you'll get to a level that's suitable for you.

C2 Highly Competent is a high-level level of proficiency that aims to make the spoken language more natural, less forced and more understandable than before. It's considered to be the benchmark of your fluency in German and allows you to sound like a native speaker. If you've ever taken a few German language classes, you're probably familiar with vocabulary lists along similar lines. However, this isn't all that helpful when it comes to moving your studying up a notch. That's because all of these words are actually individual words in German, which means they have different grammatical functions depending on where they appear. 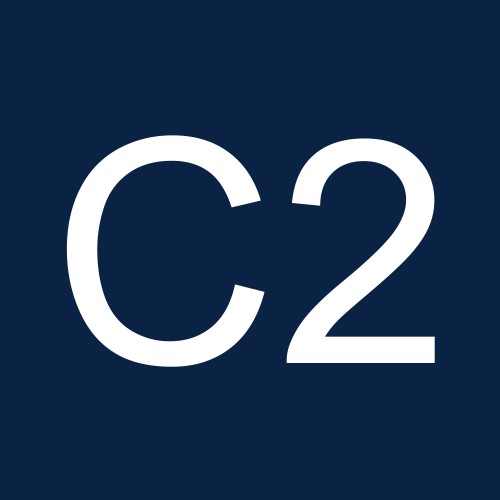 1How difficult is C2 German?
You see, the difficulty of C2 German depends on a number of factors, including your prior knowledge of the language, your motivation for learning, and your ability to commit to a regular study schedule.
2What does C2 German mean?
C2 German is the highest level of German language proficiency, according to the Common European Framework of Reference for Languages. In order to achieve C2 proficiency, students must be able to use the language fluently and accurately in all situations. It is taken by students who want to study at a German-speaking university or by those who want to work in a German-speaking country.
3How do you become a C2 in German?
In order to become a C2 in German, you need to be able to speak the language fluently and have a strong understanding of the grammar. However, becoming a C2 is not as difficult as it may seem. With a little bit of effort, you can easily become a C2 in German.